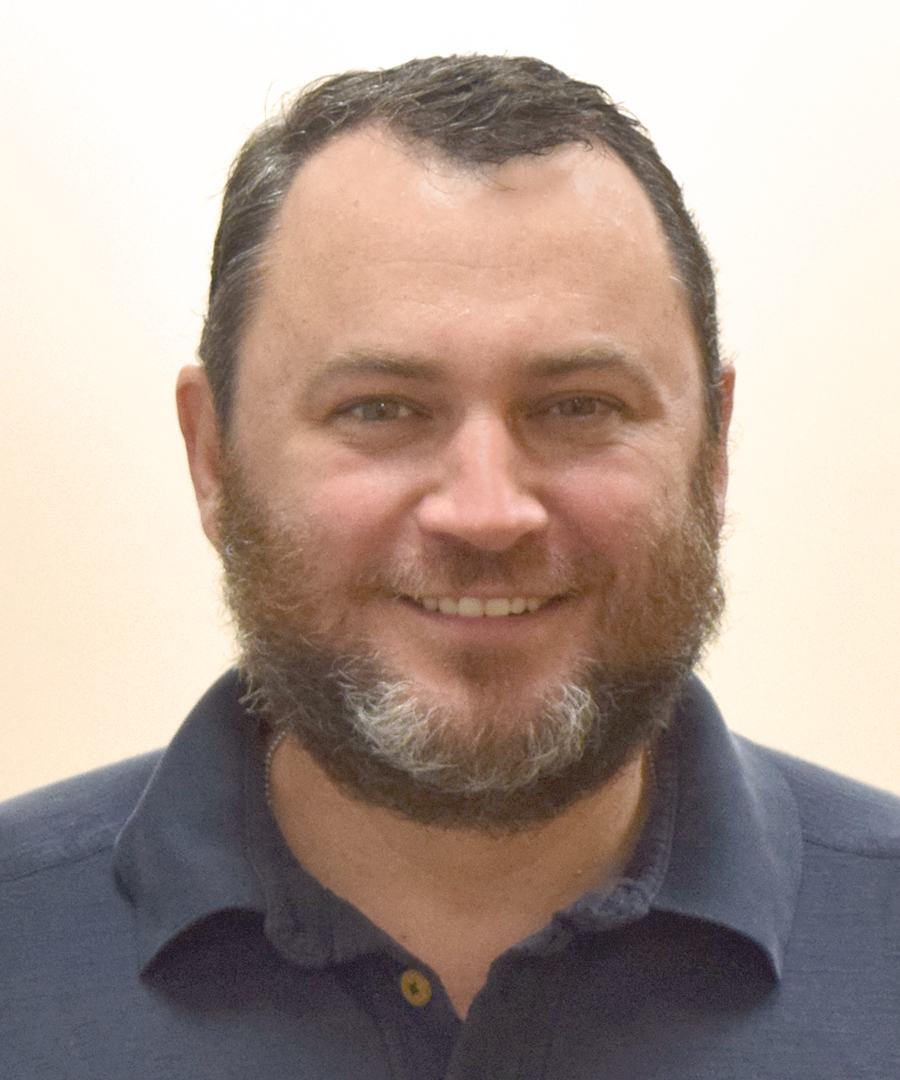 Rhetorical theory and instruction, history and structure of the English language, renaissance English and literature, religion and modern fiction

"Unearthing the Roots of Language Controversies: Intersections of Religion and the Composition Classroom." Conference on College Composition and Communication (CCCC), Portland, OR, May 2017.

"The Rhetoric of Conversion in the Fiction of Walker Percy." Rhetoric Society of America (RSA) Biennial Conference, Atlanta, GA, May 2016.

"Walker Percy's Rhetoric of Freedom for a Disenchanted World: What The Last Gentleman Can Teach the New Evangelization." Notre Dame Center for Ethics and Culture Fall Conference, November 2015.

"'The word itself against the word': Shakespeare and the embedded religious memory of the English language." South Atlantic Modern Language Association Annual Conference, Raleigh, NC, Nov. 2012.

"Toward a Pre-History of Prescriptivism: Religious rhetoric and the censure of language in early modern England." Studies in the History of the English Language, Indiana Univ., Bloomington, IN, April 2012.