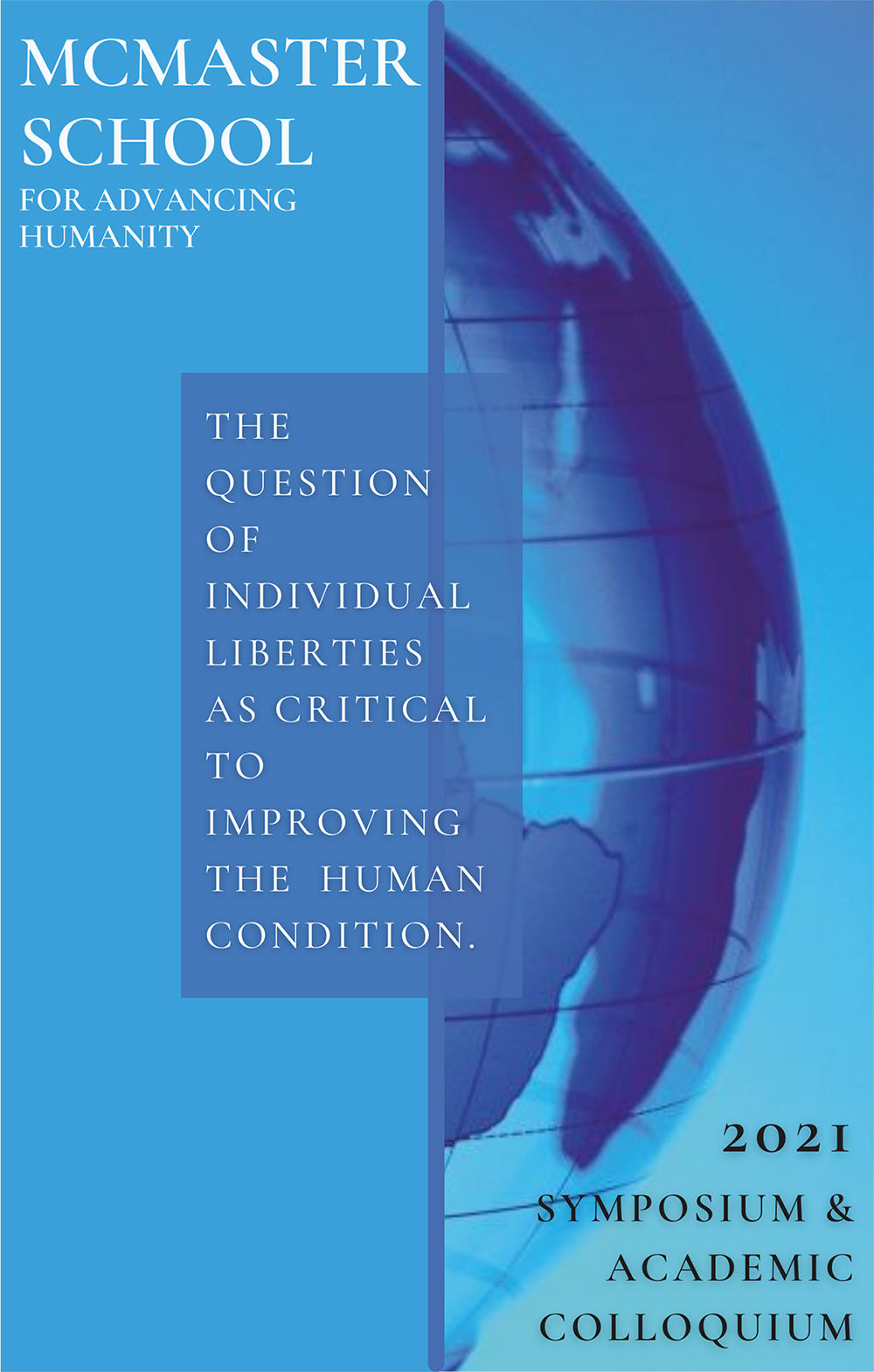 In case you missed it:

Dr. Richanne C. Mankey's career as a leader in independent higher education spans three decades. In January 2016, she became the nineteenth and first female president of Defiance College. In six years as president, she has turned challenges into opportunities by inspiring constituent groups to work together on long-term sustainability. 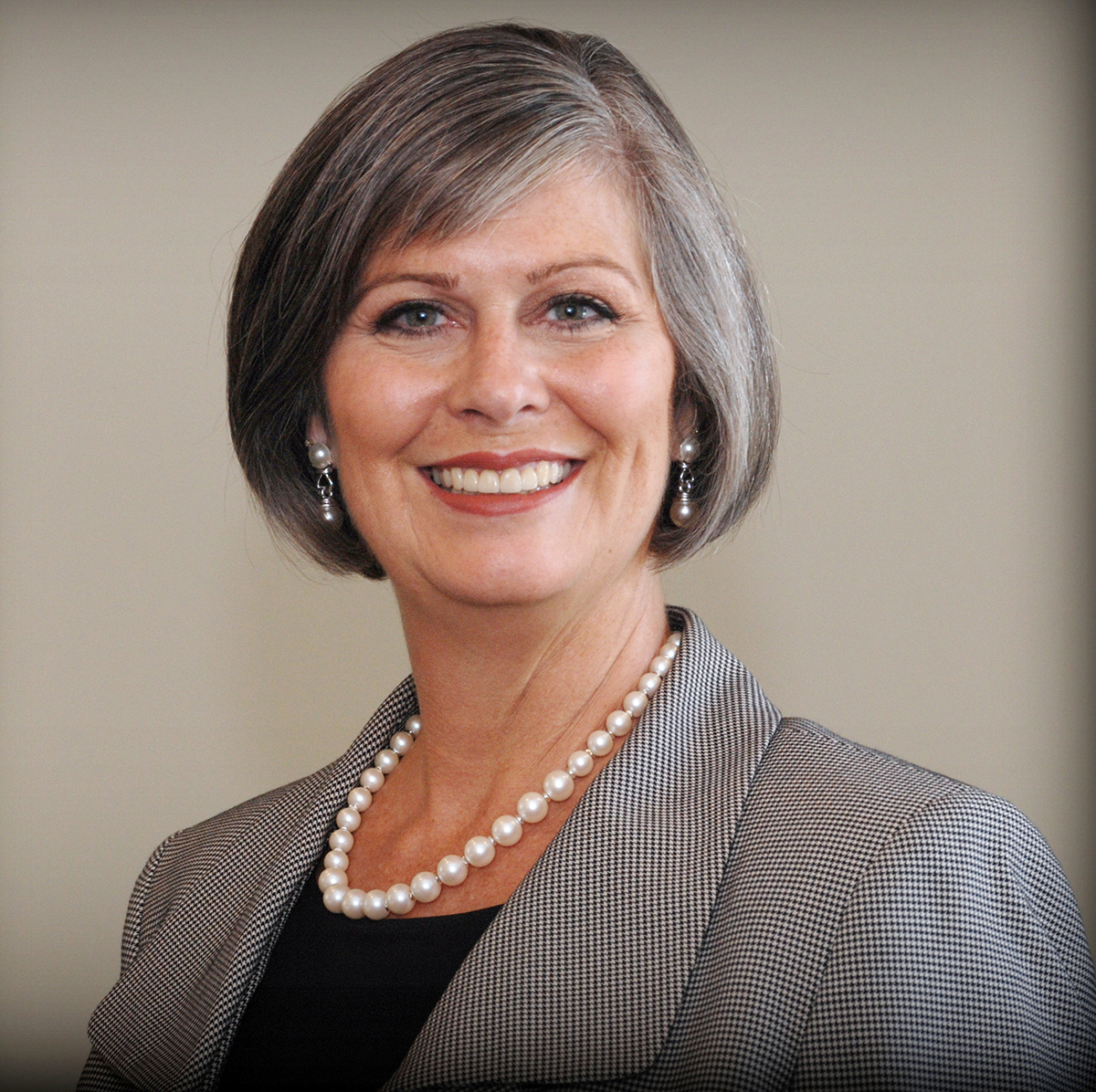 In 2020, Defiance College had the largest new student class since 2015. The class of 2019 boasts a placement rate of 96.8%. Ensuring that work is student-focused and that the appropriate tools are in place to meet administrative expectations is an important component of her early efforts.
She has taken an active role in the Defiance community and currently leads part of its strategic planning efforts. The Defiance College members of the entering class of 2020 were the inaugural participants in a new program: Jacket Journey. Jacket Journey undergirds career preparation with liberal arts-based learning. It was a program conceptualized to address issues related to workforce development. Jacket Journey is unique in that it is a required program that carries academic credit over the entire four-year career of an undergraduate student. It is housed in a newly created Institute for Career Readiness and Lifelong Learning.
President Mankey currently serves on the NCAA President's Council for Division III. In 2019, she was selected a trustee for the Regional Growth Partnership based in Toledo, Ohio. Locally, she is a trustee for the ProMedica Defiance Regional Hospital. She has also been selected to participate in international, national, and regional discussions about leadership and/or women in higher education.
In June 2017, she was awarded the Distinguished Alumna Award from Ohio Northern University. She received the Women of Influence for Nonprofit Leadership Award, the Bernice Poss Award in 2014, that is given annually to a woman in higher education who exemplifies leadership, professionalism, concern for others, and steady advocacy of women.
President Mankey graduated cum laude in psychology from Ohio Northern University, received her master's degree in social agency counseling from the University of Dayton, and earned her doctorate in adult education from Teachers College, Columbia University.

Robert E. Mills is a professional government relations specialist and consultant with over 40 years of experience working on professional staffs in the United States Congress; serving institutions of higher education; and advocating for private sector companies and non-profit organizations. 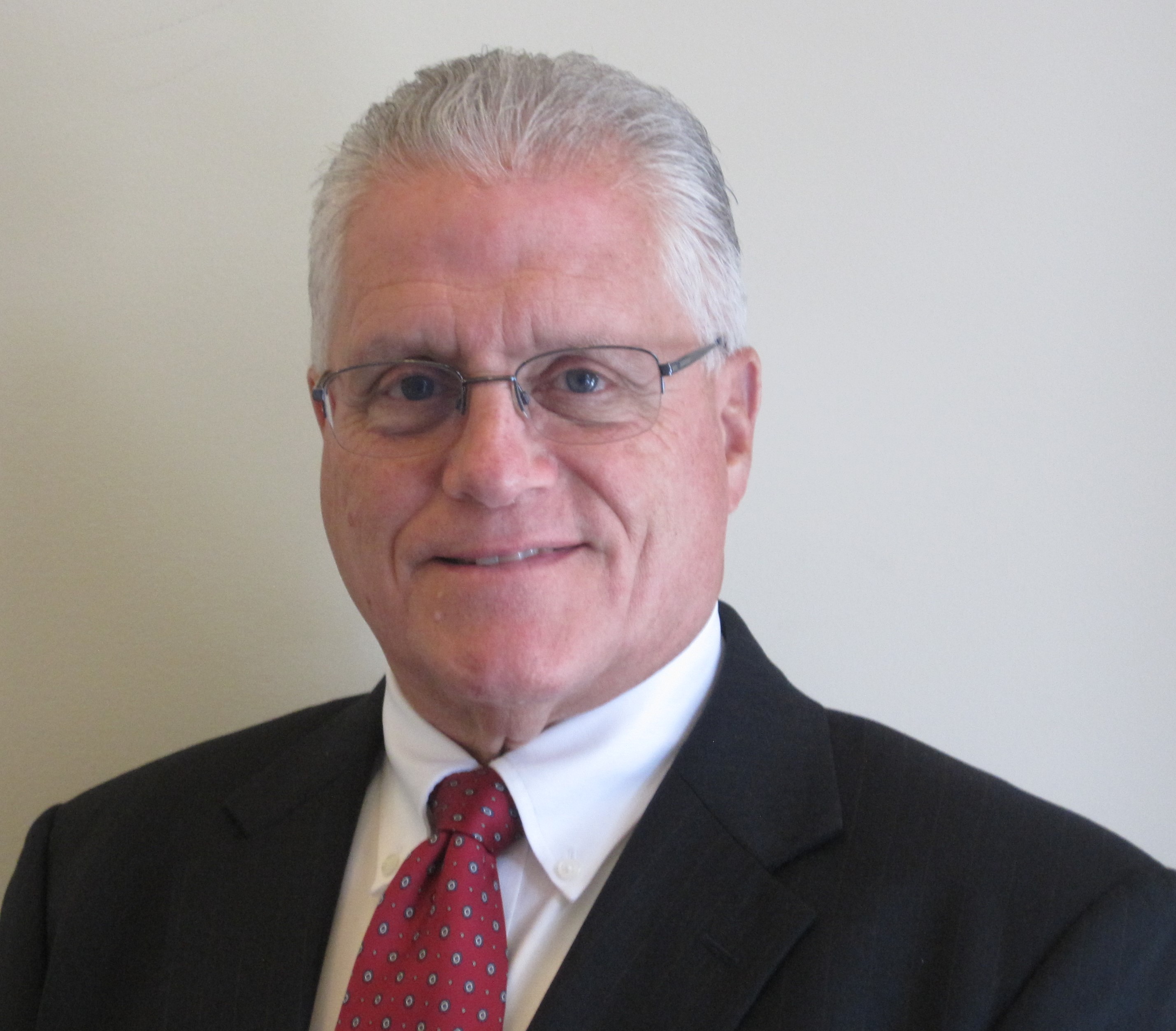 Mr. Mills served for six years on the Board of Directors of the largest Chamber of Commerce in Western New York, and for over five years on the Board of Directors of the Boys and Girls Clubs of Greater Washington, D.C. He served as Legislative Assistant to U.S. Congressman Gillis Long of Louisiana and U.S. Senator William Proxmire of Wisconsin before a 14-year career on the professional staff of the U.S. Senate Committee on Appropriations.
Mr. Mills co-founded a successful, bipartisan, private Government Relations firm, The Advocacy Group, in 1990 and represented a wide range of non-profit, private, and higher education clients for over two decades, until leaving the firm to accept a position at Daemen College in Amherst, New York.
Most recently, Mr. Mills completed a six-year appointment as Senior Advisor to the President of Daemen College, and had the privilege to serve on the President's Cabinet with the President of Defiance College, Dr. Richanne Mankey when she held the position of Vice President for Institutional Advancement at Daemen. During his tenure at Daemen College, Mr. Mills also served as the College advocate with non-profit organizations in Western New York; Members of the New York State Legislature; and the U.S. Congress.
Mr. Mills is a graduate of The Sidwell Friends School in Washington, D.C.; earned his Bachelor of Arts degree in English from the University of Maryland-College Park; earned his Master of Arts in special studies from the George Washington University in Washington, D.C.; and earned a Juris Doctor from the Georgetown University Law Center.
Mr. Mills received the 1995 Honor Award from the Boys and Girls Clubs of Greater Washington, D.C. for his work in obtaining grant funding for this outstanding organization that serves disadvantaged youth throughout the Washington, D.C. Metropolitan area. In 1988, the United States Secret Service Honor Award honored Mr. Mills for his work with the U.S. Secret Service throughout his career on the U.S. Senate Committee on Appropriations.
Robert E. Mills was born in Washington, D.C. on June 26, 1948. He is married to Debra G. Mills; has two children, Courtney Mills Kelly and Blair Cheney Mills, and one granddaughter, Bryce Kathryn Kelly.